Hi everyone, I’m back to share a book review with you. My Lady Jane: The Not Entirely True Story by The Lady Janies is a YA novel that doesn’t pretend to be anything other than what it is; a completely wacky and bonkers look at one of British history’s most tumultuous times. The teenage Edward VI, Henry VIII’s much longed for son, is dying, and he names his cousin Lady Jane Grey as his successor.

Did you learn in school that Edward died of TB? That Jane died on the block? Well, that’s not what happens in this book. Did you think that Jane’s husband was just a normal human who did not in fact live his days as a horse?

Ah, got you there didn’t I? Yes, in this novel, Jane marries a man who spends his daylight hours cantering in the fields and munching on hay (nothing wrong with that!). The novel is told from the three different perspectives of Edward, Jane and her husband Gifford, as they navigate the treacherous Tudor court and the destinies which we thought were set in the stone of history are ripped up.

My mum, who also read this book, likes sticking close to fact as much as possible when it comes to history, but because this book is so honest that it turns history upside down, she was fine with it. More than fine. As we were reading, she’d often dissolve into laughter, and I had to squeak at her to stop because she was jiggling me about on her lap and I kept losing my place in the book.

My favourite thing about the book was that it made me like Edward VI. In real life, if he had lived then I suspect he may have been as awful as his dad. I’m a reasonable guinea pig, but I don’t think he would have scratched me under my chin or given me any carrot, and he may well have deserved to be bitten.

This is the funniest book which we have read in a long time and we both give it five stars. It goes without saying that if you want a real historical account of Lady Jane’s brief reign, look elsewhere. There’s a part of both of us that wishes that this is what actually happened in real life…

What’s the last book to make you laugh out loud? 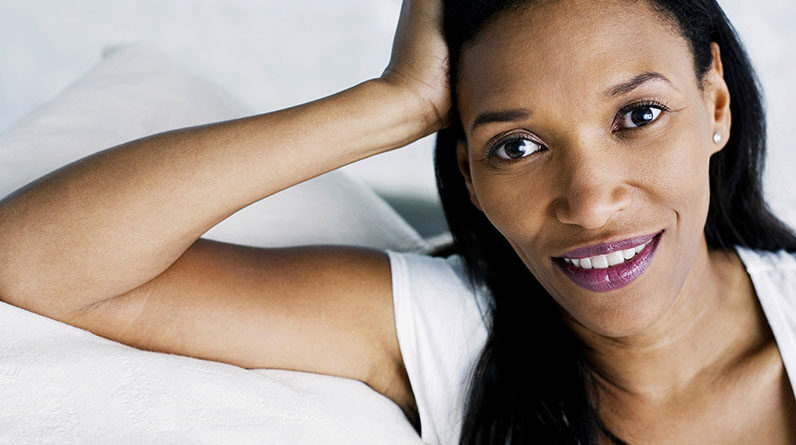 How to fill the void after recovering from an addiction 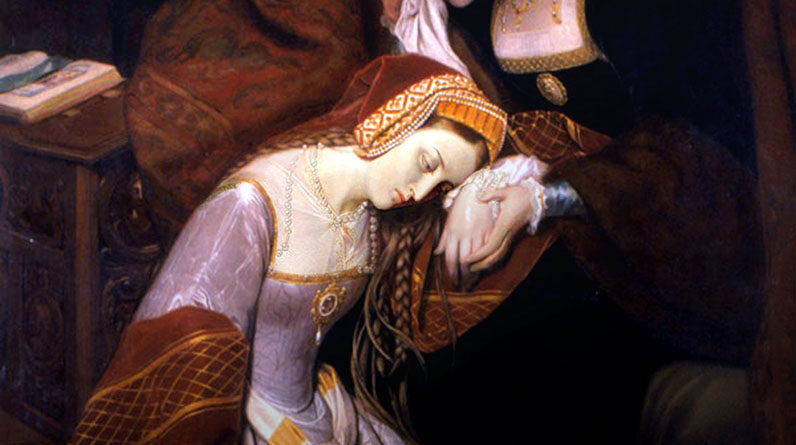 Why Anne Boleyn fascinates me 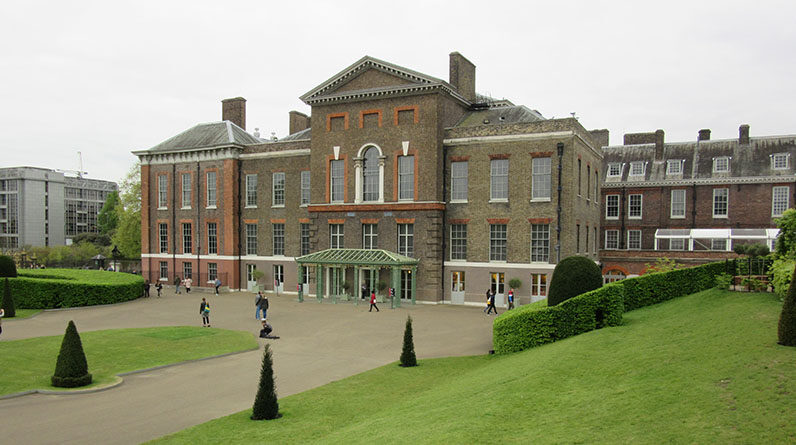 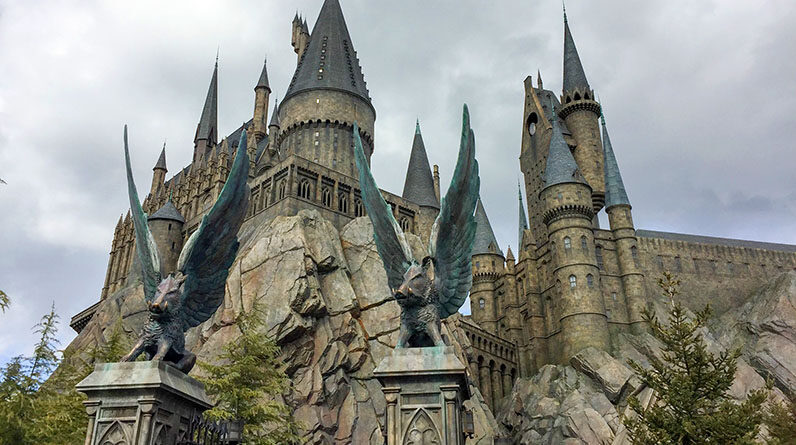 Which pet would I take to Hogwarts? 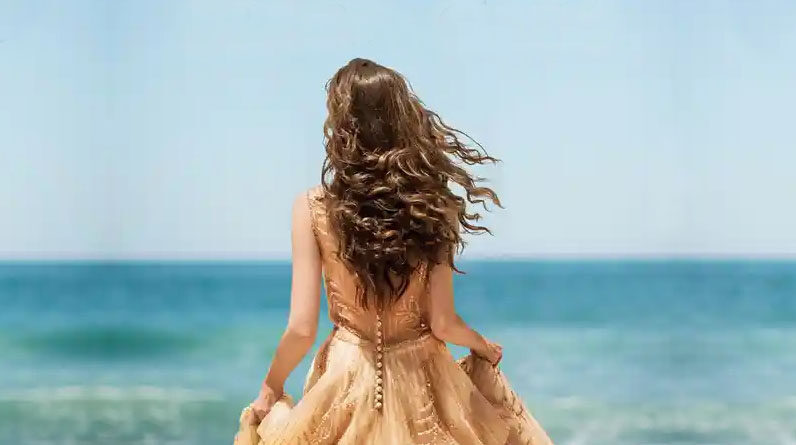